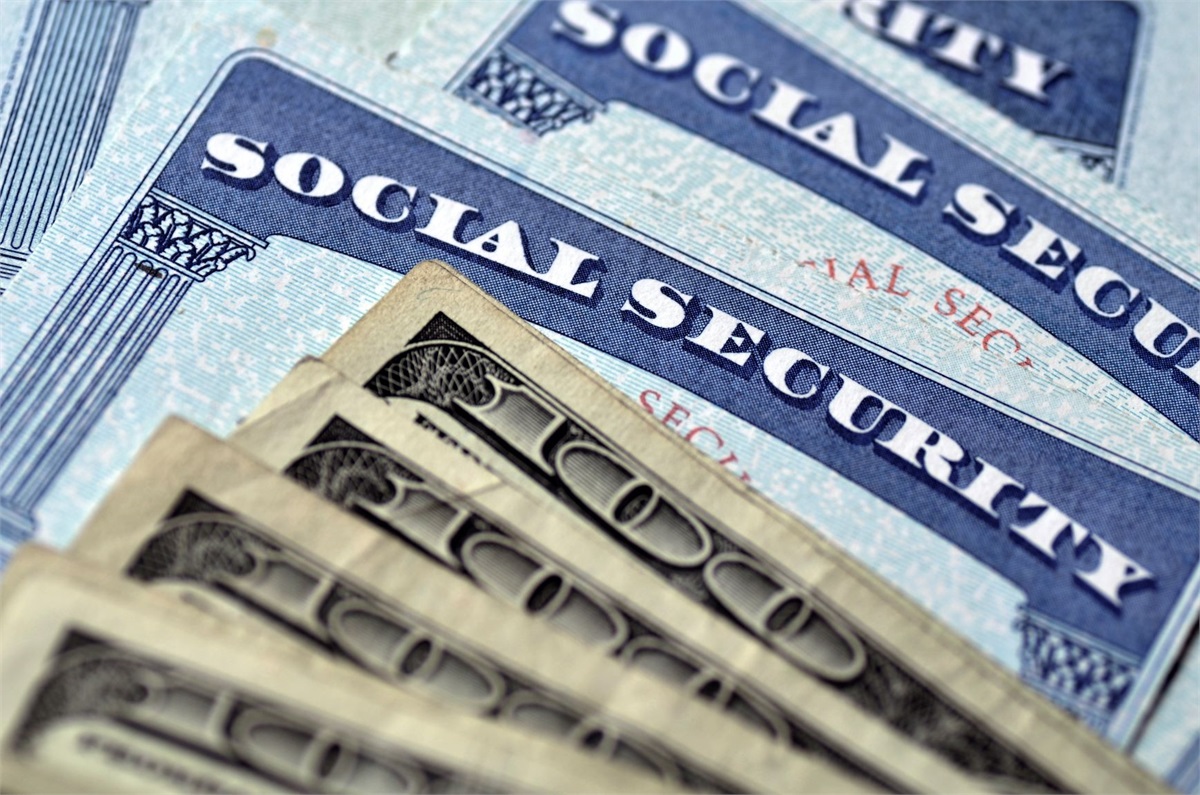 Are You Aware of the State of Social Security Reform?

It’s no big secret that the solvency of Social Security benefits has been on shaky ground for quite a while. The last time we saw reform was in 1983 when Ronald Regan was president. That reform was designed to preserve and sustain Social Security until 2030. And, guess what, folks? That’s just around the corner. So, it’s time to focus on a solution to further protect the system that is a vital component for many current and future retirees.

Social Security reform should be a top priority.

However, it keeps being pushed to the bottom of our government’s proverbial to-do list. When the trust funds that facilitate Social Security weren’t projected to deplete until 2035—that seemed like a lifetime away. After all, current benefits are being paid. What’s the rush to focus on a solution to take action now that wasn’t expected to become a real problem for at least another decade?

Also, the trust fund has a surplus of approximately $2.9 trillion thanks to baby boomers working and paying into Social Security in their prime employment years. During that time, more payroll taxes were collected than were needed to pay Social Security benefits. But, now that those boomers are retiring in droves, we’ve got a problem. And, it’s a tangible one.

In 2019 Social Security paid more in benefits than it collected in payroll taxes—the first time in its history that has ever happened. If we continue down this path, Americans retirees are going to take a hit at one point or another. And, it won’t be because they weren’t prepared. We are all required to pay Social Security taxes, after all. The problem is that our government isn’t taking action in a timely manner.

To add insult to injury…

Now, to put things in an even more dire perspective, unemployment is on the rise due to the COVID-19 pandemic. Experts now predict Social Security trust funds to completely deplete by 2028 instead of by 2035. In order to avoid the inevitable demise of the entire program, Congress must act swiftly.

Social Security funding is even more at risk as the unemployment rate rises. Its solvency depends on payroll taxes—but if more and more Americans fall victim to unemployment—then those payroll taxes aren’t collected. According to an article published on May 28, 2020, by PBS, over 41 million Americans had filed for unemployment due to COVID-19. Let that sink in for a minute. And, since the pandemic doesn’t appear it’s about to end tomorrow—Congress needs to move Social Security reform to the top of its priority list right now.

How Can Social Security be Saved?

Even when the trust funds wouldn’t be exhausted until 2035, the projected revenues were only expected to pay out approximately 79-80 percent of planned Social Security Benefits. Those projections don’t include the recent calculation of the trust funds exhausting by 2028. We just lost about a decade of planning and preparation time, thanks to COVID’s contribution to our current unemployment rate. So, we literally have no more time to waste for reform.

According to the experts, if we want adequate funding that pays full benefits to retirees (as in 100 percent, not just a portion), there are two solutions to consider. We need to either raise payroll taxes or reduce the amount of benefits for future beneficiaries. Or perhaps, implementing a variation of these two actions would restore full solvency of our Social Security trust fund. These actions and more are proposed in John Larson’s Social Security 2100 Act, which has more than 200 co-sponsors Congress. Even so, it’s uncertain if it will ever be voted on.

What Should You Do to Preserve Your Social Security Benefits?

If Congress isn’t acting, what should you do? This is somewhat of a conundrum. At first glance, you might think taking Social Security benefits early would prevent you from having your benefit potential cut in the future. However, if you make that move, the only thing you’re doing is ensuring that your benefits are reduced by 30 percent (the penalty for taking Social Security benefits at age 62) regardless of how reform pans out. That’s a mistake you don’t want to make. Even though Congress has historically been slow to act on Social Security reform—and even if they enact sweeping measures in the 11th hour—the result may not include a dramatic reduction in future benefits.

If you are retired, make moves to preserve your finances should benefits drop to pay out only 70 percent. If you’re younger, time is on your side. Prepare now to make up any difference in diminished Social Security benefits when you do retire.

The best thing you can do is urge your congressmen to take action. Avoid taking any action yourself (such as electing to take your benefits early) that could hurt your future potential benefit payout percentage. And, seek the advice of appropriate counsel who has a good grasp on Social Security before making any decisions you may regret later.