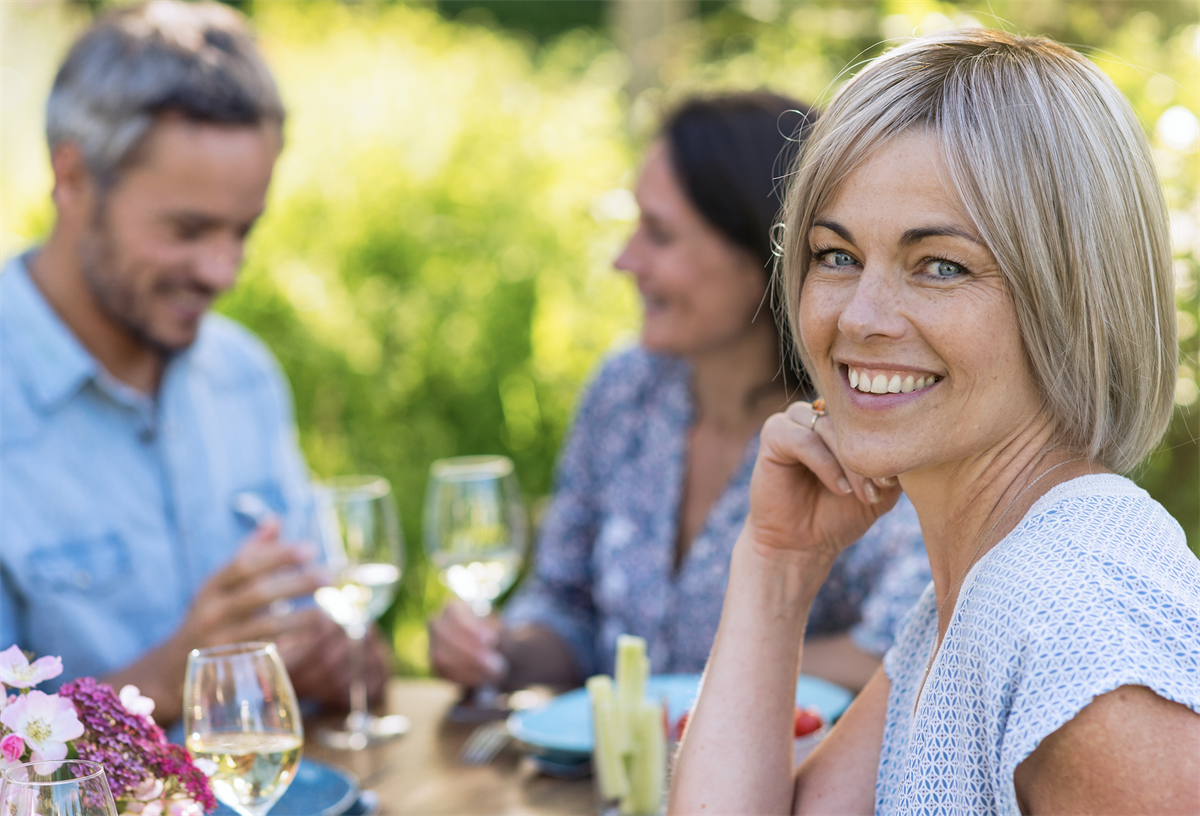 Are You One of the Baby Boomers Wanting to Retire Early? Read This

Baby boomers are still bouncing back from the 2008 financial crisis, along with being victims of the switch from defined benefit pension plans to 401(k)s, which ultimately led to insufficient contributions and proper growth in their retirement plans. Thanks to those reasons, many have reported in the past that they are planning to work well into retirement age. But, is it possible this age group can retire early? Because, today—that’s exactly what they want to know.

Yes, indeed, that working-in-retirement idea seems to be changing for the boomers. A growing number in this age group ask their advisors what it would take for them to retire early. What’s that magic number? Because, seriously, who wants to work your entire life? It would be nice to have a little break to enjoy those golden years. So, we are glad they’re asking, because it is not as easy as many hope it to be, and we want people to be informed.

The chief question about early retirement is about Social Security benefits.

There is plenty of uncertainty about Social Security benefits. Baby boomers want to know if they retire 5-10 years earlier than the actual retirement age, will their monthly benefit be less than is depicted on their SS earnings statements. Will SS still be around?

And, those are great questions. Experts contend that if Congress does not push for reform, and IF the payroll tax continues as it is today, in 2034 benefits will be cut to about 79% of what they are now. It is hoped that those who are 62 and already taking benefits at the time of any change will be grandfathered in and not be affected. But, if Congress doesn’t get a move on it, as these financial reforms can take decades to determine and enforce, benefits could be cut for everyone.

We can only make speculations of history repeating itself and make assumptions based off what Congress did in 1983. They waited until the 11th hour to pass amendments to save SS benefits, which typically allows for another 15 years before those amendments are acted upon. If that happens this time—and assuming those aged 62 when it happens avoid the cuts in benefits—if you are 47 years old today, you could escape those cuts yourself.

Keep in mind, we are assuming any changes would not affect current beneficiaries (which is how it played out in 1983) and we believe anyone receiving benefits would not have them taken away. Even so, most cannot retire and live on Social Security benefits alone.

Health care costs tops the list and demands careful consideration and figuring into your retirement budget.

If you retire before you qualify for Medicare and have to pay for individual health insurance on your own—you could be in for quite a rude awakening. It is expensive, especially if you don’t qualify for a subsidy. In fact, many a would-be early retiree ends up not retiring early because of this figure alone. So, it is critical to calculate the possibility of a high health insurance premium into your retirement budget to determine if you can, in fact, retire early.

And, don’t count on your pension plans, either.

And, lastly, there is the public pension crisis to consider, if this affects you. The days of healthy pensions are effectively over. State funded retirement plans have been on shaky ground for years thanks to declining investment gains. Top that off with the fact that not enough money has been set aside to fulfill the plans’ financial promises to public employees, and you can clearly see that those in this position may not be able retire on the funds they once expected they would be able to retire on.

If you want to retire early, consult with a financial professional to help determine how you can do so. And, don’t jump the gun and quit the work force before you’ve had a chance to figure it out! It’s hard these days for many people who exit the work world to enter it again, and not for lack of trying. Employers can be unforgiving of gaps in work history when considering you for certain jobs.

Baby boomers wanting to retire early have a bit of research to do before making the jump. Be sure you understand how any Social Security benefit changes may affect you, factor in health insurance costs, and make sure your pension and/or IRAs have adequate capital to fund the retirement you desire.

This information is not intended to be a substitute for specific individualized tax or financial advice. We suggest that you discuss your specific issues with a qualified advisor.