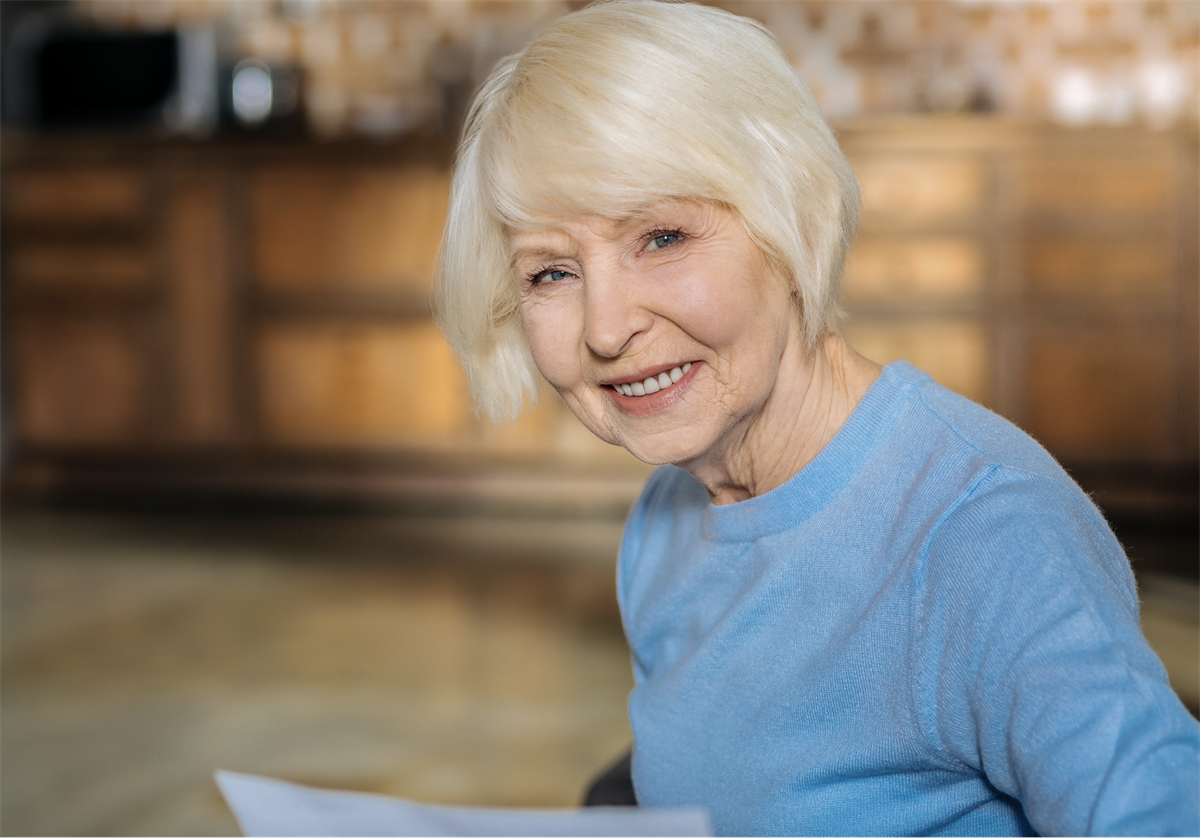 How Social Security Benefits Work after Divorce: It's Complicated

Many divorces are complicated and so is understanding how Social Security benefits work after divorce. Except, it’s actually pretty cut and dry: By law, those benefits are not included in the settlement.

The fact that Social Security benefits aren’t factored into divorce settlements presents a matter of consternation for many women. Why? Because these women either chose to be stay-at-home mothers or made less in their marital careers than their husbands. Obviously, the husband accrued quite a bit more in Social Security benefits. The wife? Not so much.

But, wait—you might still be entitled to a piece of that pie. And that’s where it can get complicated. Because, there are, in fact, three ways you can get a bit of your ex’s benefits after divorce.

This applies to the spouse who received less income during the marriage. So, although typically ex-wives make up the majority entitled to this benefit, it’s not unheard of for the occasional ex-husband to qualify for it, too.

If you are divorced, but your marriage lasted 10 years or longer, you can receive benefits on your ex-spouse's record (even if they have remarried) if:

It’s a bummer that you aren’t entitled to this if you remarry. But, if you remarry and divorce—you can reapply! This little nugget is golden, especially since statistics show second (and third, and fourth!) marriages fail more than first marriages do. You can also reapply if your new spouse died or you had the marriage annulled.

Are you a part of the growing population of divorced baby boomers? Here’s what you need to know:

If you were born before January 2, 1954, you can submit a restricted application for the divorced-spouse benefit when you turn 66. When you reach 70, you can switch to your own maximum benefit. This really is called the claim-now-claim-more later strategy! But, if you were born after January 1, 1954 you’re only entitled to the divorced-spouse benefit described in #1 above.

3. Social Security can be used for negotiation during divorce

If you earned less than your spouse during marriage, this one’s for you:

This tactic typically applies after the demise of lengthy marriages. For stay-at-home mothers, this is of particular interest. Especially since raising children is one of the most challenging jobs in the world for which there is exactly ZERO (monetary) pay.

An article published by the Center for Mediation and Training, describes an example: An older divorcing couple agreed the husband would pay one-half of the difference in their Social Security benefits to the wife as alimony. He earned considerably more than she during their many years of marriage, so his intentions probably weren’t as noble as one might think. He did not have to pay income tax on the portion used as alimony (score!), although the wife was required to report it as income. However, she could garnish his Social Security if he missed a payment, which leveled the playing field for her.

Using the example above, the ex-wife is entitled to survivor benefits if he dies before she does. This means she receives her ex-husband’s full Social Security benefits—in place of her own (and including the alimony payment).

So, now you know how Social Security works after divorce. To ensure you receive the proper advice, seek the counsel of a trusted attorney and/or a knowledgeable wealth planner. Knowing your rights as well as potential negotiating tactics is essential, depending on your situation. These professionals can help you navigate the complexities so you understand your options.