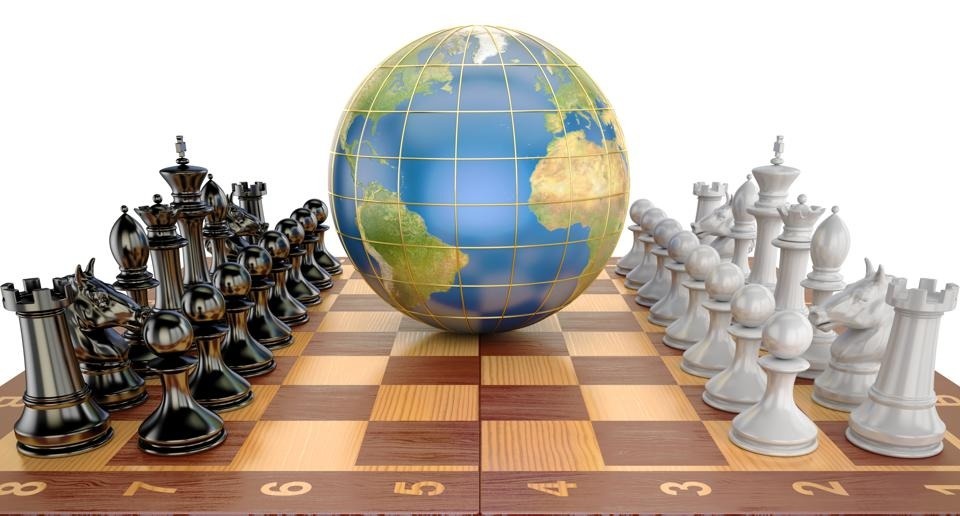 The green shoots are hard to see right now as spring approaches, clouded by war in Ukraine. Democracy is under attack and innocent lives are tragically being lost. But while we keep one eye on overseas developments, the other remains squarely focused on the fundamentals of the U.S. economy and the stock market to help investors stay the course.

Geopolitical uncertainty can be tough for investors to manage. The natural impulse for many is to sell, which history clearly shows is usually poorly timed. As difficult as it may be to see the green shoots through the fog of war, these periods usually end up representing good buying opportunities for investors. Stocks have historically proven to be quite resilient to major geopolitical events and this time shouldn’t be an exception, even if the wait is uncomfortable. Over the past 70 years, only three major geopolitical events took the S&P500 Index more than  nine weeks to recover its post-event losses:

None of these events seems comparable to the Ukraine conflict. Looking at all major geopolitical events since World War II, the average post-event loss for the stock market has been just 5%, with an average recovery time of less than seven weeks. The U.S. economy’s track record of resilience and corporate America’s ability to adapt are unparalleled.

We do, however, expect the war in Eastern Europe to carry an economic cost for the United States, though it will be modest. Although U.S.-Russia trade is minimal, we use very little Russian oil, and our banks hold a negligible amount of Russian assets, higher global oil prices will be felt by U.S. consumers. But it won’t be enough to stop us from spending, especially as COVID-19 restrictions disappear. For Europe, the cost will be higher due to the continent’s greater reliance on Russian energy, so steering investments away from Europe and more toward the U.S. makes sense for now.

This is a tough time for everyone as compassionate human beings and as investors. Russia’s aggression is unsettling and the images of the humanitarian crisis in Ukraine are disheartening. We are inspired by Ukraine’s resistance and
pray for the country and its people.

While we don’t know how this conflict will play out, we do know that the outlook for the U.S. economy and corporate
profits remains bright. Stocks have become more attractively valued following the latest correction, interest rates
remain low, the Federal Reserve will likely now take a go-slow approach with its rate hiking campaign, and markets
have historically proven resilient to major geopolitical events. We urge patience and encourage you to stick to your
plan.