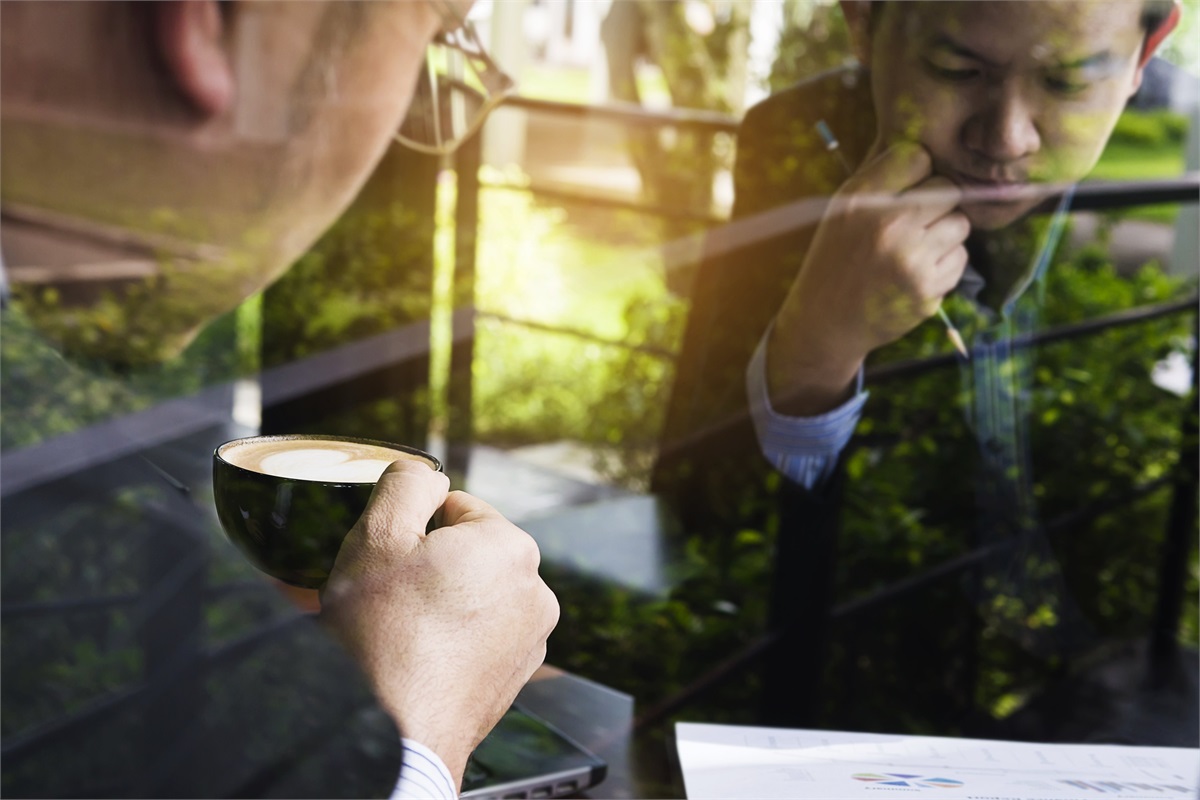 Roth Conversions after the 2017 Tax Law: What You Should Know

The Tax and Jobs Act of 2017 delivered some pretty significant changes regarding Roth IRA conversions. The Roth IRA as an investing vehicle is attractive thanks to the tax advantaged savings it provides. The fact that funds could be unconverted for financial purposes depending on a person’s tax liability or financial changes within the conversion year was a great bonus. However, eligibility requirements were an issue for some, making utilization of these accounts unachievable. Now those rules have changed.

But, let’s back up for a minute and explore why you should consider a Roth IRA to begin with.

An added bonus: There are no required minimum distributions (RMDs) like you have with traditional IRAs. This is one of the most attractive reason you may decide to convert to a Roth IRA. Conversions allow you to move some or all of your funds from a traditional IRA into a Roth account.

As you may guess, there are eligibility requirements you must meet to convert. Before 2010, if you had an adjusted gross income (AGI) that wasn’t greater than $100,000 you could convert to a Roth (unless you were married taxpayers filing separately). However, thanks to provisions in the Tax Increase Prevention and Reconciliation Act of 2005 (TIPRA), high-income earners previously ineligible will be eligible to participate to do Roth conversion regardless of their income level.

Now, back to conversions. With all the benefits Roths offer, why in the world would you want to recharacterize a conversion?

4 reasons a tax payer may consider recharacterizing a conversion:

But, as we stated above, the Tax and Jobs Act of 2017 changed the playing field. There’s a bit of bad news in that unconversions or recharacterizations for accounts set up after 2017 are no longer allowed. However, the income requirements have been expanded, making it a bit easier for individuals—especially if you’re married—to use a Roth IRA to save for retirement.

With that in mind, it’s imperative you understand the implications of conversions before you perform one. And, here’s what you need to know…

As a general rule, Roth conversions make sense when the tax rate on the conversion is less than, equal to, or not that much higher than the tax rate that would otherwise apply to distributions from the IRA in retirement. This logic makes sense: Why convert if you’ll end up paying a higher tax rate? This leads to many IRA owners spreading the conversion out over many years or waiting until they are near or in retirement before converting. Thanks to the TCJA, which generally reduced tax rates overall, this decision is much easier for many IRA owners to make.

In the past, many individuals could perform conversions from traditional accounts into a Roth, and then unconvert those funds at a later date. This made sense for individuals who converted early in the year and realized a financial gain—either inside the account or outside of it. If your tax liability increased by the end of the year of the conversion, you could unconvert those funds to give yourself a bit of relief.

This maneuver is no longer possible for accounts established after 2017. In fact, you have until October 15, 2018 to reverse conversions made in 2017—and then, decisions about conversions moving forward should be made with careful planning between you and your financial advisor.

Why would you consider redoing your conversion?

Timing Strategies for Conversions are Critical

Since conversions performed in 2018 and later are now permanent, make sure you take a good hard look before you leap, because there’s no going back.

In the past, it made sense to convert in the beginning of the year—assuming market performance was strong. Gains realized in Roth IRAs grow tax-free and that was a clear advantage. If you’d converted in December, those gains would be taxed upon conversion. Again, why pay tax if you don’t have to?

Even though for some early conversions make sense depending on your unique situation, smaller conversions and those made later in the year present their own potential under the new tax law.

For example, you might convert early if you expect the market to climb. Be ready to convert if the market falls, though, to protect your earnings as well as you can.

Later conversions make sense for those who experience significant fluctuations in yearly income. Whether this influx of income is due to commission pay, bonus structures, or a job change that provides much better pay—later conversions give you a more accurate picture of your tax liability.

Now that conversions are permanent, you must fully understand how converting affects your financial situation to make the decision.

Keep in mind that if you converted in 2017, you do have until October 15, 2018, to unconvert. Being that this is the last chance you’ll get to take advantage of this transaction, careful planning with your tax professional can help determine if it’s the right move for you.

Check back with us in two weeks to learn how the new eligibility requirements sweeten the conversion deal for conversions—especially if you’re married!

This information is not intended to be a substitute for specific individualized tax advice. We suggest that you discuss your specific tax issues with a qualified tax advisor.